For Savanna Coen, No Limitations admin

Just as there are no “golden years” and “expiration dates” on creating and playing music, we can arrive into music-making anytime. Savanna Coen is 14 and on a mission.

It was Steven Tyler’s birthday on Tuesday and he was (Gasp!) turning 65. Over on CNN’s The Lead with Jake Tapper it was a disastrous effort to turn this into some sort of humorous story about “aging rockstars”. Doesn’t any self-respecting 65 year old WANT to retire? Gag me, as someone once said.

It’s long been traditional for music-makers to, well, MAKE the music into what ever age. That’s why it’s refreshing to see it begin at an early age. Who doesn’t love a prodigy? I also am pleased to say that Savanna understands the history of her favorite predecessors and still, activators.

A real thrill, all the way around.  Check out our conversation, below. And the video that first caught my attention. ~Inessa 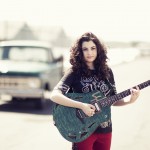 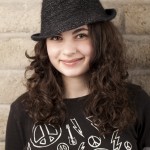 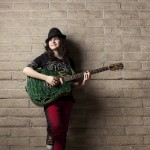 “When I first heard Savanna’s singing, I got chills.”