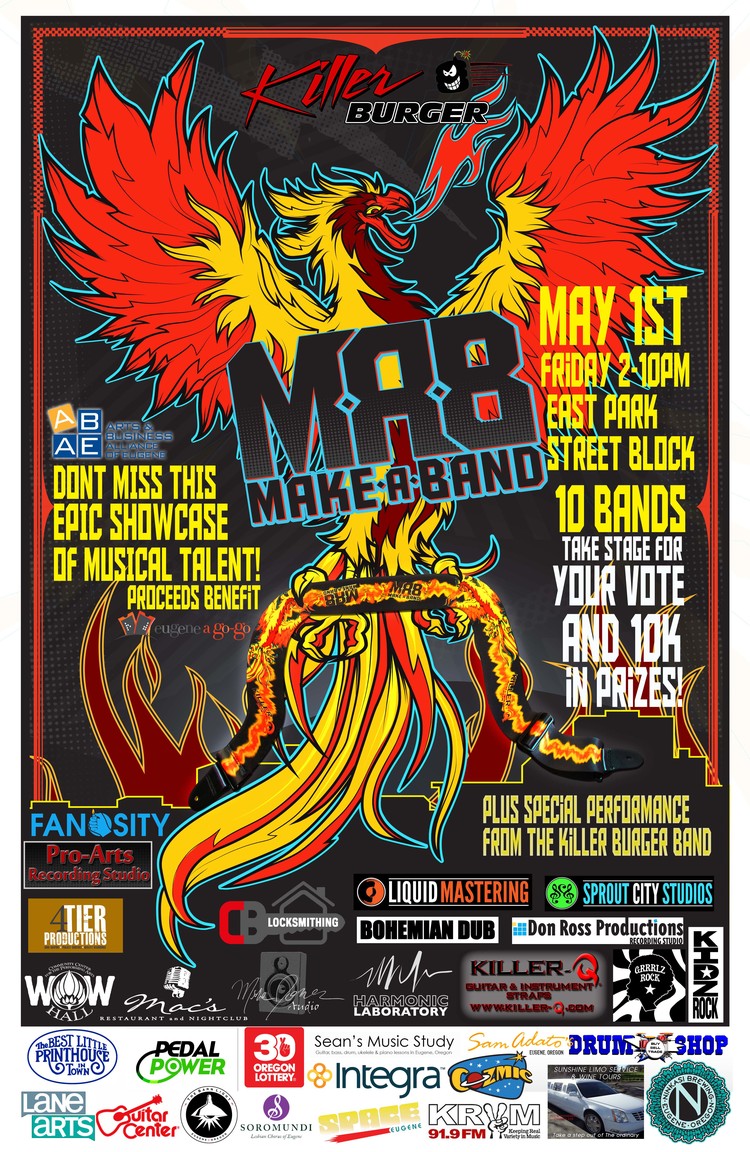 I’m participating in Eugene’s first ever Make-A-Band project where ten different producers got to assemble bands from musician auditions—and those bands are now competing in a showcase on May 1! I’ll be on at 6:15pm for my 20-minute set at the East Park Street Block on 8th & Oak, right along the Lane Arts Council’s First Friday ArtWalk route. Stop on your tour for a few minutes and hear some great music! You’ll be able to vote for me on site and help me win some pretty cool prizes!

Long Story Short… Not just our band name, it’s the reason why we have two powerhouse musicians instead of six like everybody else. No drummer, no bass player, no keyboardist—just me, Oregon’s Teen Queen of the Blues, singing my soul out next to Eugene’s Next Big Thing 2014, Will Brown. Gotta see this act! 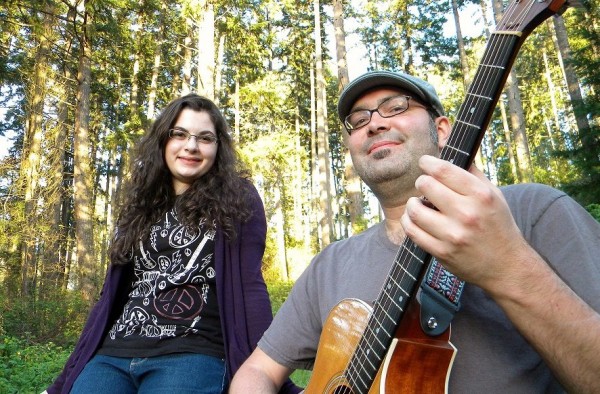