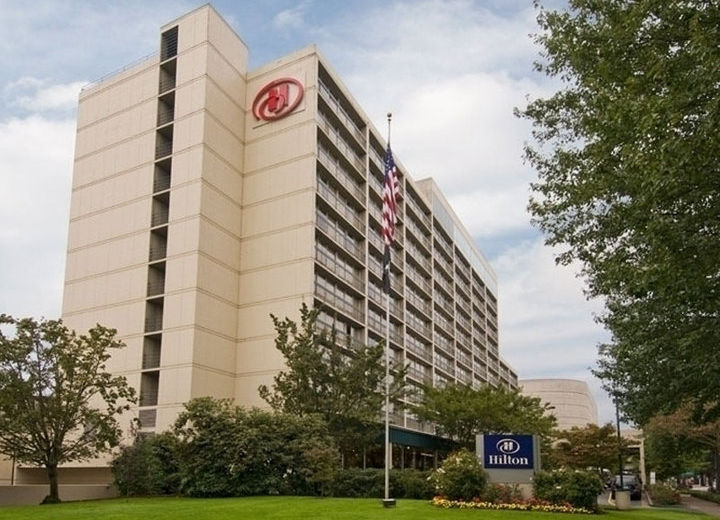 This fundraiser for the Joshua Jacobs Foundation raises money to fund such programs as the Hospice Courageous Kids Grief Camp, and unplugged music performances in patients’ rooms at Sacred Heart. I’ll be sitting in for a song or two with the opening band at 4:00. Other musicians playing include Jerry Zybach, Al Rivers, Rollie Tussing III, Jason Johnson, Hank Shreve, Robert Paisley, Sasparilla, Hillstomp