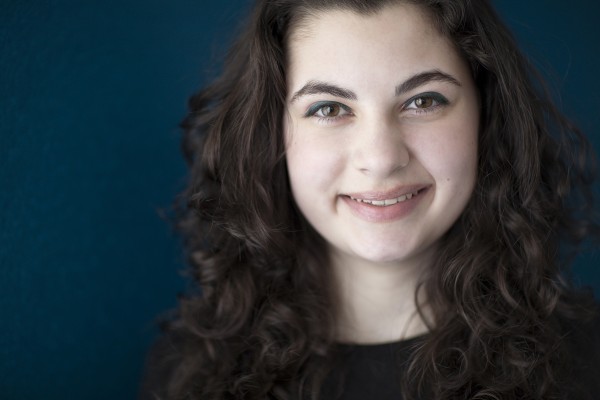 Oregon’s Teen Queen of the Blues has been wowing audiences with her powerhouse vocals and fearless stage presence since age nine. Now at 18, Savanna has since played hundreds of shows solo and with a full band at cafes, clubs, music halls, and festivals, from Oregon to Chicago — twice performing with the legendary Buddy Guy in front of crowds of nearly 5,000. Her reputation for belting out blues, originals, and other popular tunes in her own soulful style similar to that of Adele, Etta James, and Aretha Franklin has made her a perennial favorite live and on the airwaves.

A talented guitarist and prolific songwriter, Savanna’s debut song “Strength,” from her first CD released at age 12, was named by the Register-Guard as one of the top songs of 2011. Her second disc in 2013 features all originals from an intimate house concert and received rave reviews.

Savanna’s music has received widespread airplay on local radio stations like KRVM (where she was also a guest DJ for the Breakfast with the Blues show), plus exposure on radio stations across the country. She has been on regional TV numerous times and is regularly featured in the Register Guard and in other local, national, and online newspapers and media.

Savanna has been named Best Performer Under 21 by the Rainy Day Blues Society and has received a Blues Kids scholarship to Fernando Jones’ Blues Camp in Chicago as well as a Blues Foundation scholarship for the Port Townsend blues camp in Washington.

She is currently preparing for recording her second studio album. 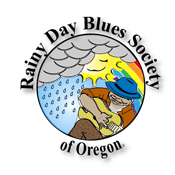 Some of my repertoire…

FIX YOU • GOT MY MOJO WORKING

I’D RATHER GO BLIND • MAKE YOU FEEL MY LOVE

And some of my new originals:

TILL IT’S GONE • COURAGE TO SEE

"Your lyrics astound me. They reflect intuitive insight, empathy, and a maturity, which makes me smile. Your voice is naturally evolving and in the span of two years, your range and modulation is pronounced. What follows are more specific reflections on your house concert. I do want to say something about your 'voice.' You have the heart and soul to DO/BE the blues; it fits.

'Breakthrough' is my favorite; the lyrics are real, the emotion and understanding palpable.

'Till It's Gone' shows wonderful voice syncopation. You tell a story felt by all. Universal always works.

'As If; is my runner-up fav! YOU really stand out and once again tell a story, easily understood  because it's presented well! I call: 'instant classic.'

The disc-content finished STRONG, with 'Don't Tell Me Goodbye!' You shine and your presence is felt .... I got goose-bumps."

Don Heady
Read more raves here or contribute your own!